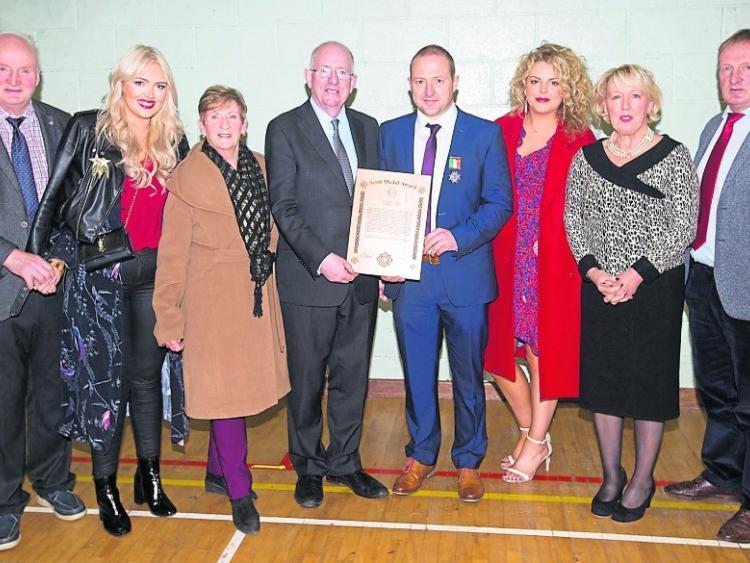 Eadestown GFC would like to congratulate our former manager and great friend Dessie Brennan on the award of the Deed of Bravery Medal which will be presented to him today in Farmleigh House by the Ceann Comhairle.

The award arises from an incident in Saggart in 2013 where Dessie and his son David disarmed and detained two men in the course of a robbery.

David was awarded the Medal of Honour in respect of this incident.

Dessie is the third Brennan brother to receive a bravery award following in the footsteps of his brothers Kieran and Derek.

A very proud day for the Brennan family.

Ahead of Parents in Sport Week 2019, we’re asking parents...